The Effects of Consuming Carbonated Beverages by Casey Thomas RD 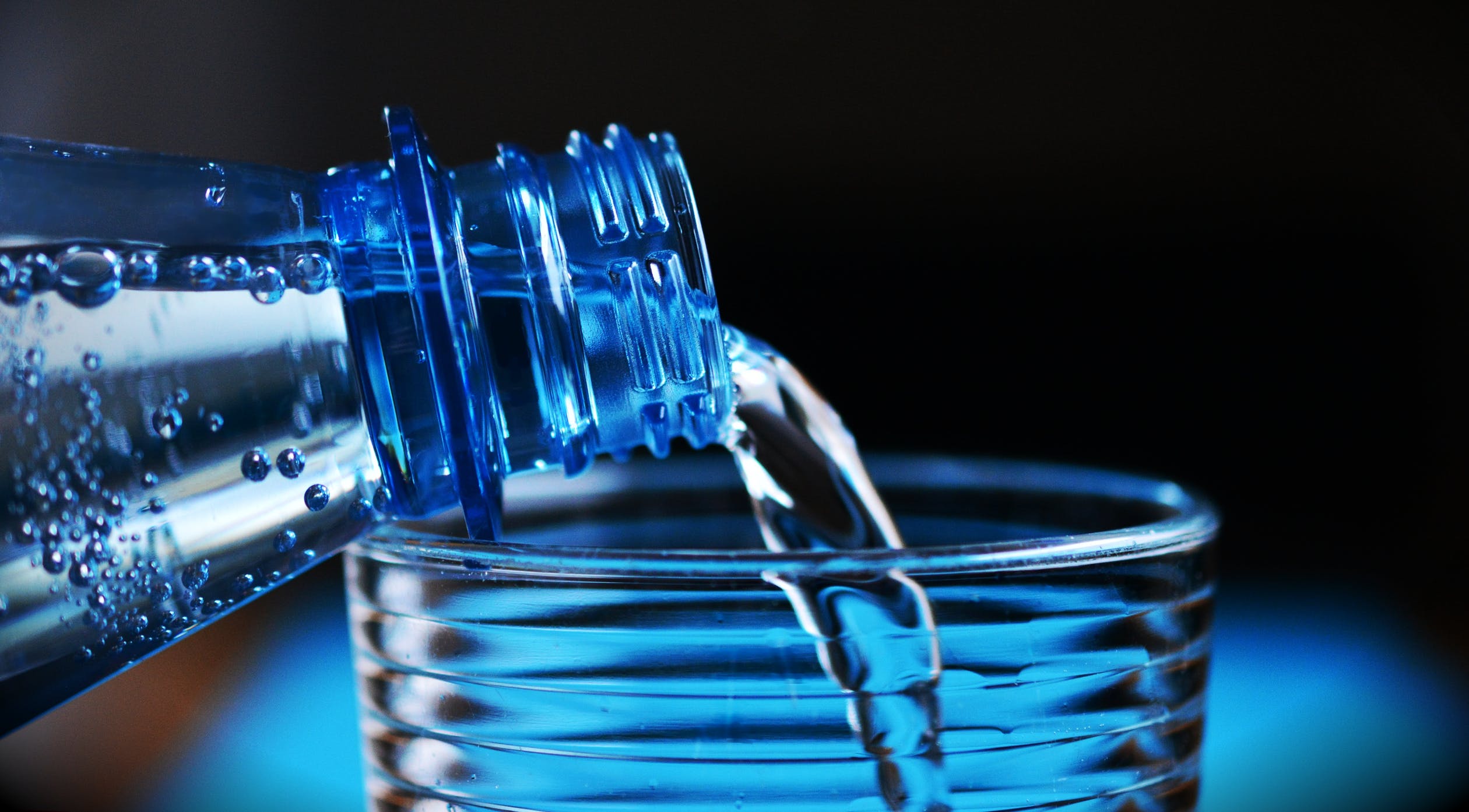 We’ve been receiving some awesome feedback on the podcast Lachlan and I did together (which was a blast by the way, I’m hoping we can do some more). Based on that, we decided it’d be fun to give you guys a special treat. I’m going to talk about something here that I’ve never talked about on my own website (which is loaded with free ebooks, articles, and hours of podcast episodes, all about nutrition for gamers: Gamerdiet.gg).

I wanted to talk about the effects of consuming carbonated beverages.

Let’s take a look at the science and find out.

A quick note – there is a LOT of misinformation about this topic, but this is one of the few times where I’ll give you a pass. There’s literally (literally) only a handful of scientific studies about it. In fact, I could only find a SINGLE study that examined the effects of carbonated beverages on some measure of mental performance.

So let’s talk about the straightforward stuff first and then talk about what it does for the brain.

The consumption of carbonated beverages has been on a steady rise. Naturally, people have become increasingly curious about what effects this has on their health. Unfortunately, due to the scarcity of science in this space, it has allowed non-scientific sources the ability to run wild with this topic. If you check around the internet you’ll find claims that it’s terrible for your health (increases your risk for pneumatic ruptures of the esophagus!) right next to statements of its amazing effects on your health and well-being (it’s a well-known therapeutic treatment that’s been used for thousands of years!!).

All of this has led to great confusion on the topic.

The fizzy feeling you get from consuming a carbonated beverage has nothing to do with the bubbles. What’s actually happening is the CO2 is being converted to carbonic acid, which induces a burning sensation (1). It’s lightly stimulating your pain receptors, you masochist.

Most of the CO2 in a beverage doesn’t actually get absorbed into your system (1). Most of it is lost when the container is first opened. Much of the remaining CO2 combines with air when swallowed, which will then cause you to burp (which releases the CO2 back to the environment). There is only a small fraction remaining that makes it to the stomach, but what DOES make it inside is very quickly absorbed into your bloodstream.

CO2 tends to cause a slight increase in hydrochloric acid in the stomach (1). This could enhance digestion under normal circumstances, or worsen any acid-related disease (GERD, stomach ulcers, etc.).

In general, if you have a sensitive stomach, limit consumption of carbonated beverages to less than 300 ml (~10 oz.). Amounts greater than that tend to result in some form of gastric distress (1).

Unfortunately, that hypothesis didn’t survive. A recent study gave rodents carbonated beverages vs. degassed versions of the same beverage for a year (3). The group given the carbonated beverage gained weight due to higher release of the hunger-inducing hormone, ghrelin.

We can’t always trust rodent data, so the authors wanted to also check if ghrelin release was stimulated in humans after consuming carbonated beverages.

Humans DO release ghrelin in response to consumption of carbonated beverages, implicating carbonated beverages in weight gain and obesity. You should know that obesity has been linked with lower global cognitive function, meaning it should be a goal to be at a relatively healthy body weight for peak cognitive performance.

Gastric emptying rate refers to how fast stuff moves from your stomach into your small intestine. Carbonated beverages slow down the speed with which your stomach empties (4). This is relevant because it means the speed of absorption of the remaining stuff in the beverage will be altered.

For example, if you start feeling the effects of a caffeine tablet 30 minutes after ingestion, you shouldn’t expect the same with a carbonated caffeine drink. You will need to wait a bit longer for the effects to kick in.

If you are relying on carbonated beverages for acute performance enhancement (like energy drinks), make sure you take the time course into consideration. You will need to consume it ~90 minutes before your task, rather than ~30-60 minutes before.

Smit (2004) ran several experiments to tease out the effects of carbonation on different measures of mood and cognitive performance (5).

Immediate effects of consuming a carbonated energy drink versus a degassed version showed a decrease in an energizing effect. At the same time, the energizing effect was greater in the longer term (at 90 minutes post-ingestion) for the carbonated beverage. This data is consistent with the previous section – a slowed gastric emptying rate would result in a slowed time course of effects.

Mood aside, what I tend to really care about is performance. This study showed no difference between consuming carbonated vs. degassed energy drinks on performance, with one exception: carbonated energy drink consumption showed decreased rapid visual information processing 45 minutes after ingestion.

I personally enjoy carbonated beverages, but the many downsides mean I limit my consumption.

I tend to speak specifically about the relation between nutrition and mental performance. You might be asking, why did I even bother covering the GERD/stomach issues?

Well, I’ve seen even the ‘urge to burp’ as being a major distractor for some people. You don’t want to be in the middle of a ranked game or serious competition and have something as minor as burping ruin your focus. It only gets worse with the more severe stomach issues. Trust me.

Feel free to enjoy carbonated beverages every now and again, but don’t make them your staple fluid. If you’re looking to get ‘in the zone’ and need all the focus you can muster, avoid carbonated beverages before your important task. If you need that beverage because of its other contents, degas it first (let it get flat). 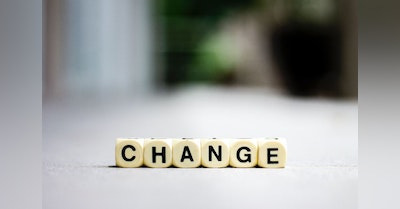 Change. I don’t really like that word, and you may not either. I am the one to eat the same breakfast, lunch, and dinner and be perfectly happy wit… 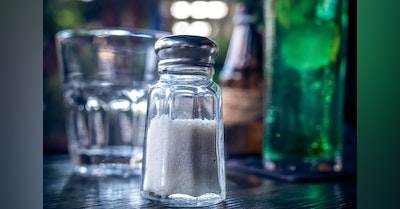 The Philosophy of Full Send, Run it Back - Dealing with Ti…

Picture this. You wake up and que into a lobby with every one of a similar MMR and rank. Ahh, you think, no players below or above this skill level, this…