In the following episode I chat with Alex Blaikie, who works at ESL Australia to help promote, market and organise large scale events including the Intel Extreme Masters in Sydney. Alex also previously developed Gadget Games, where he created the first standalone battle royal game "Down to one". Listen to Alex talk about the future of Esports in the ANZ region and share some interesting stories from his time at ESL.

New to the podcast?

Here are some great episodes to start with. 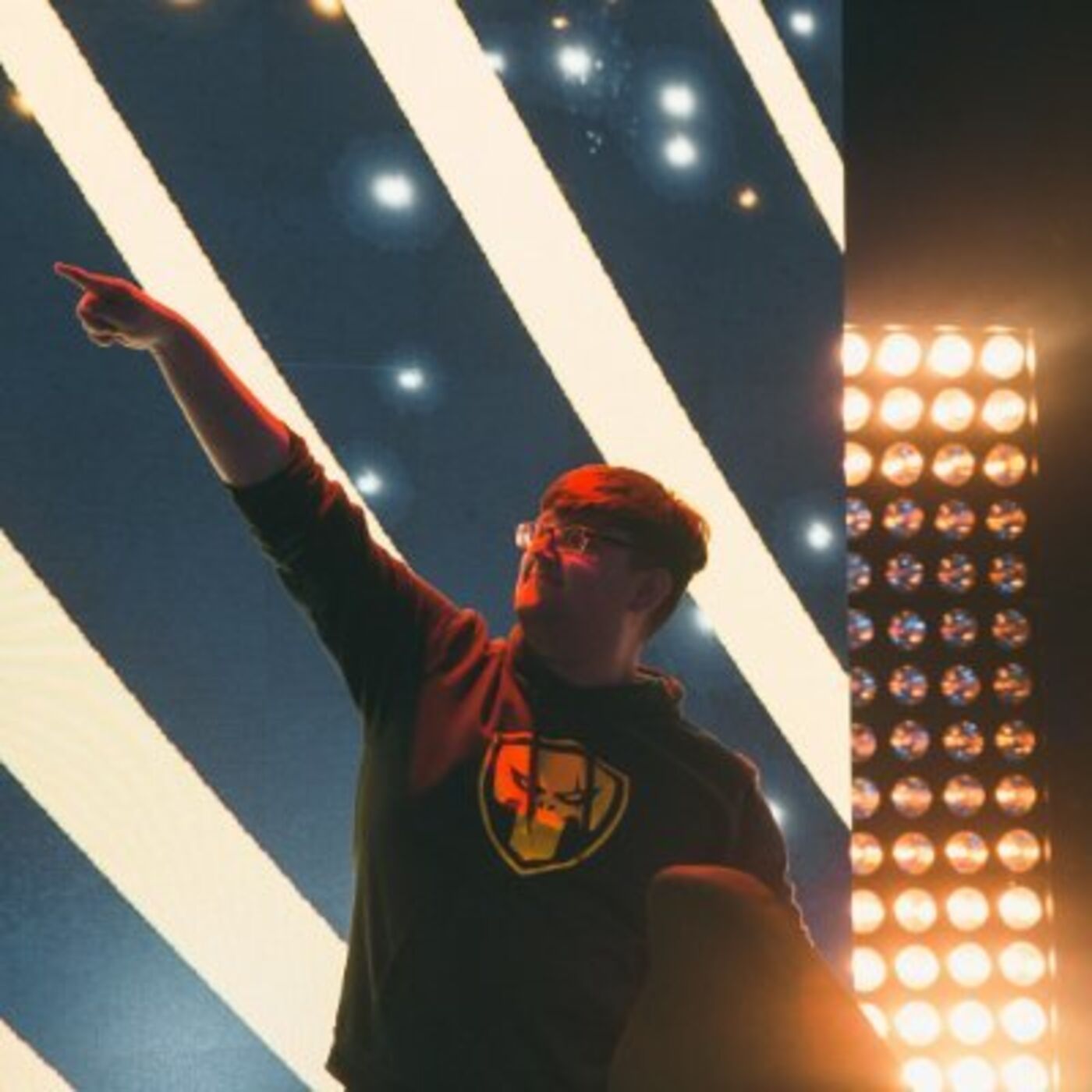 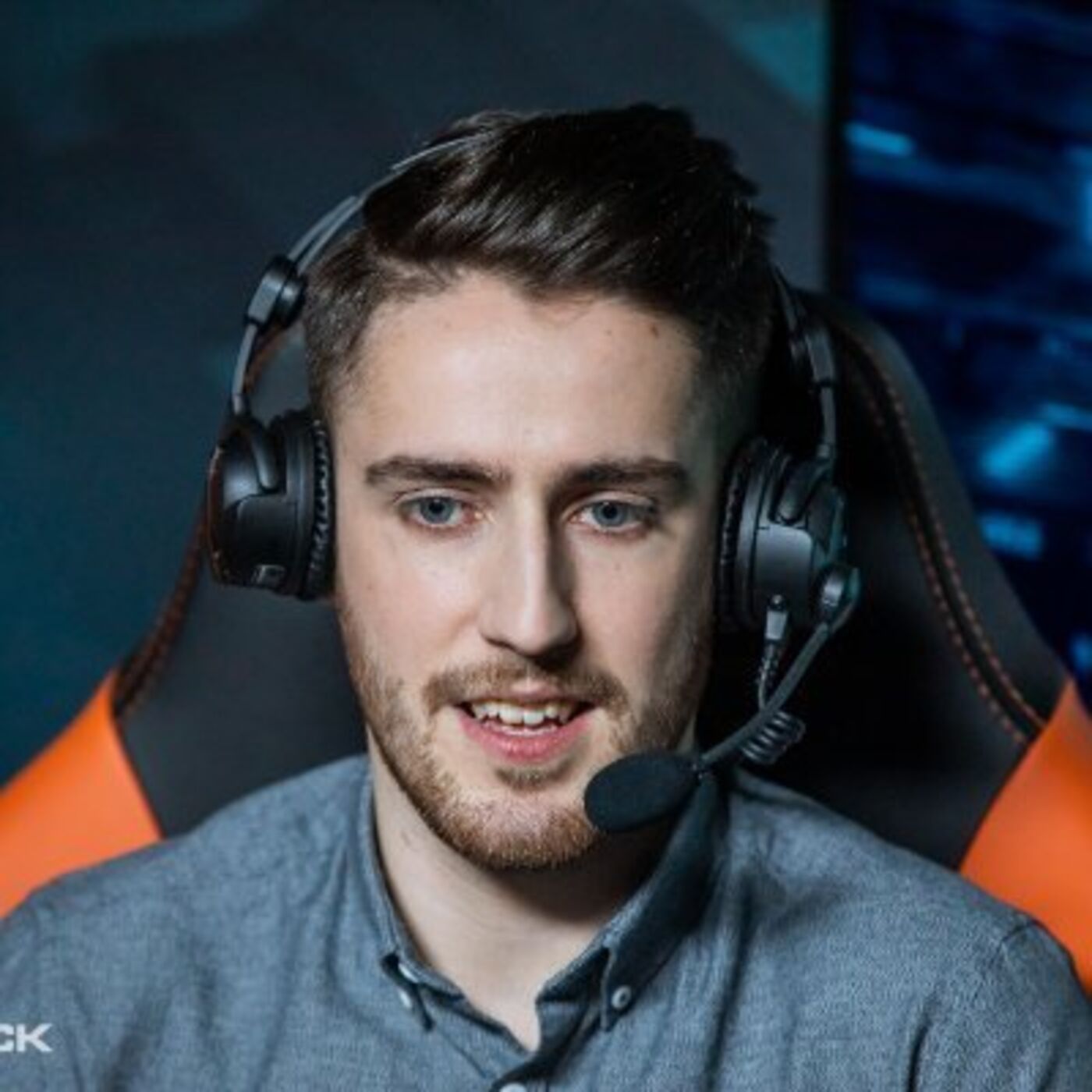 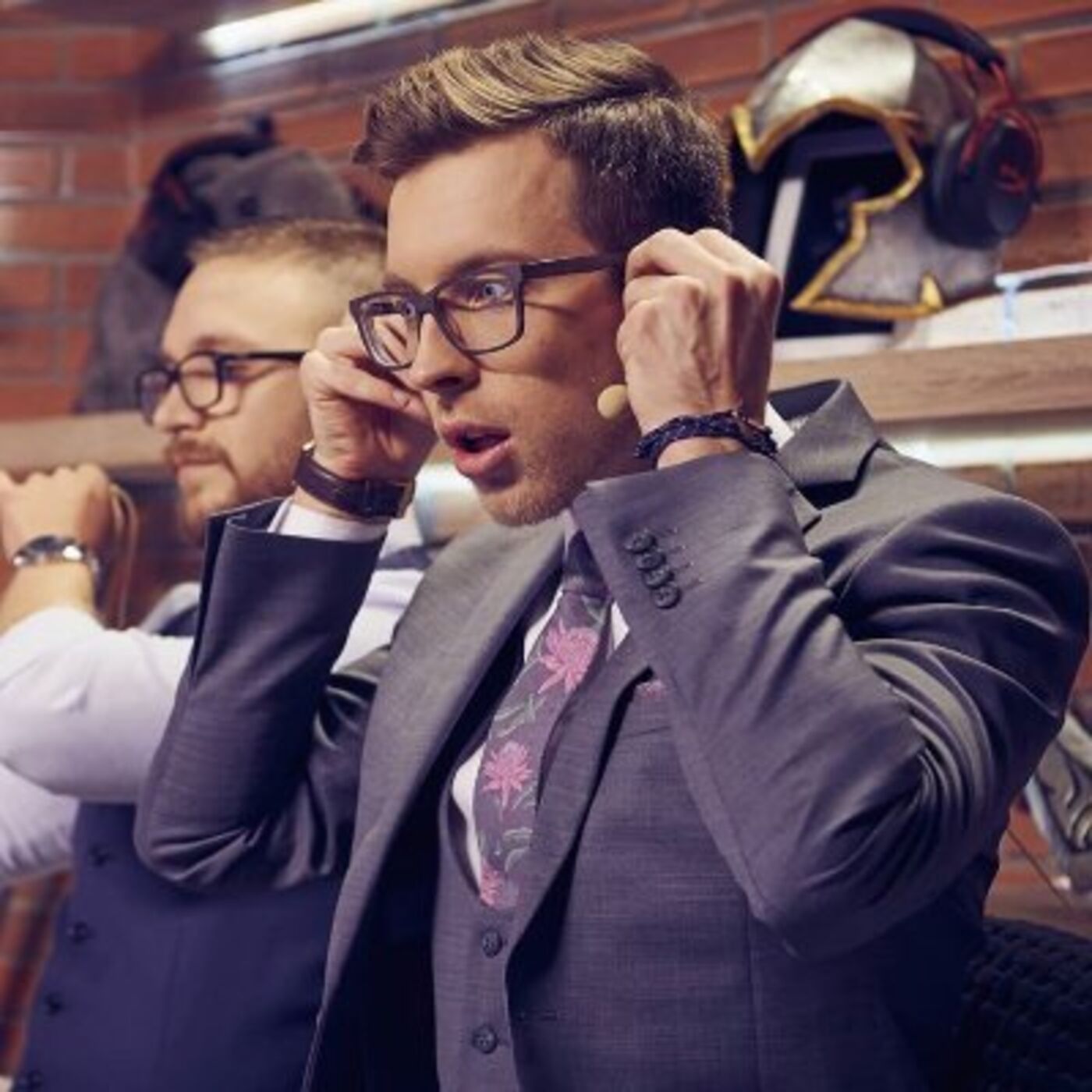 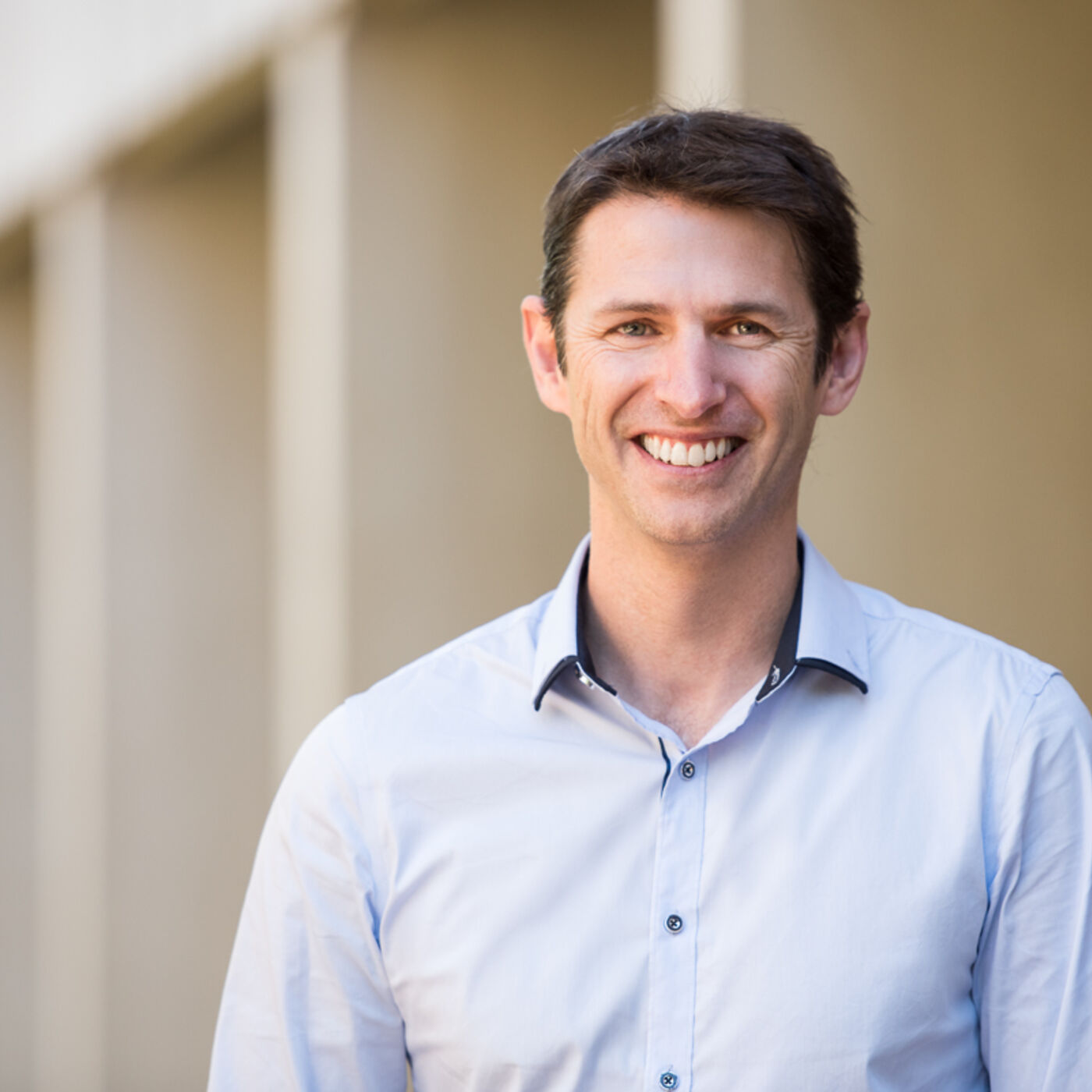 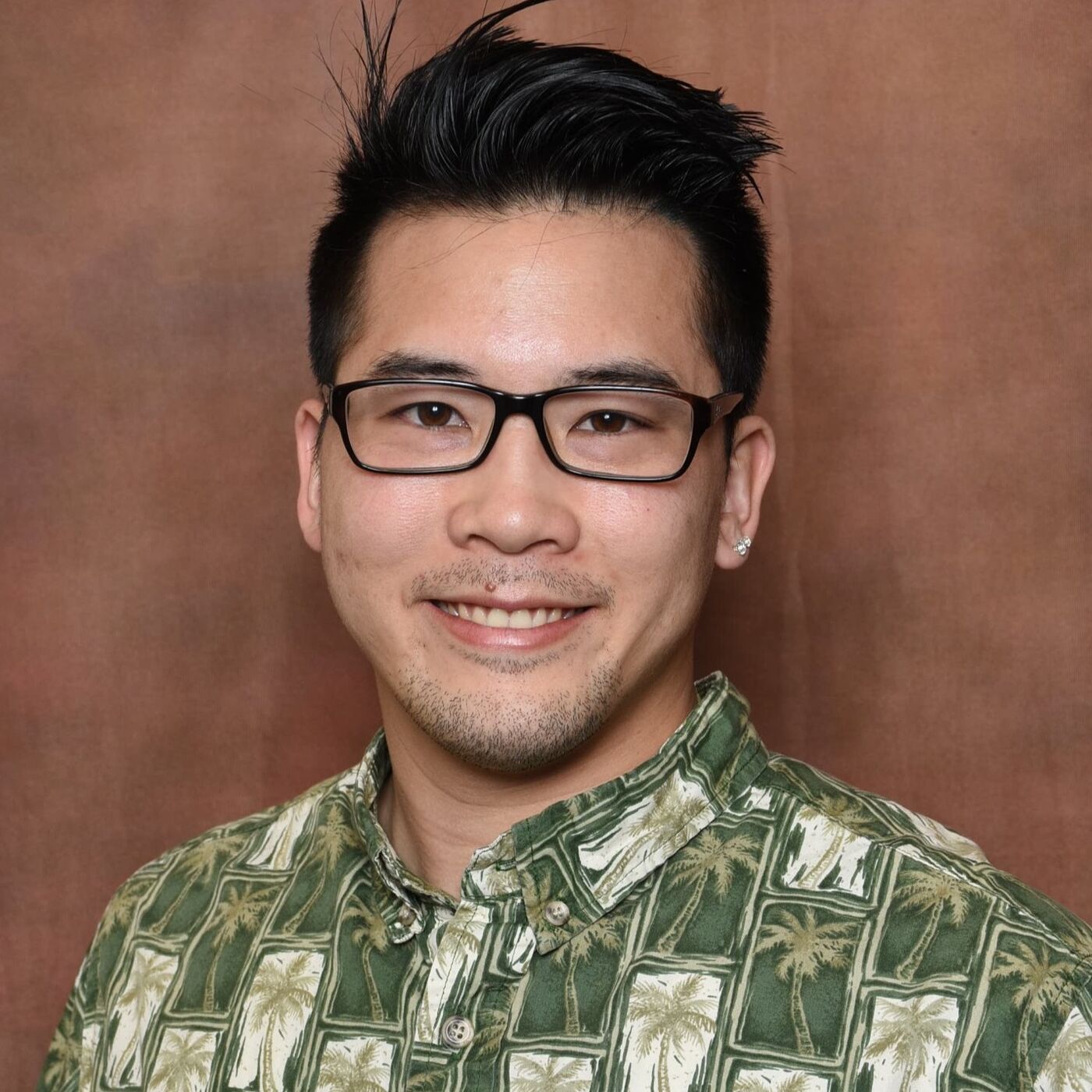